Serving Southern California for Over 40 Years 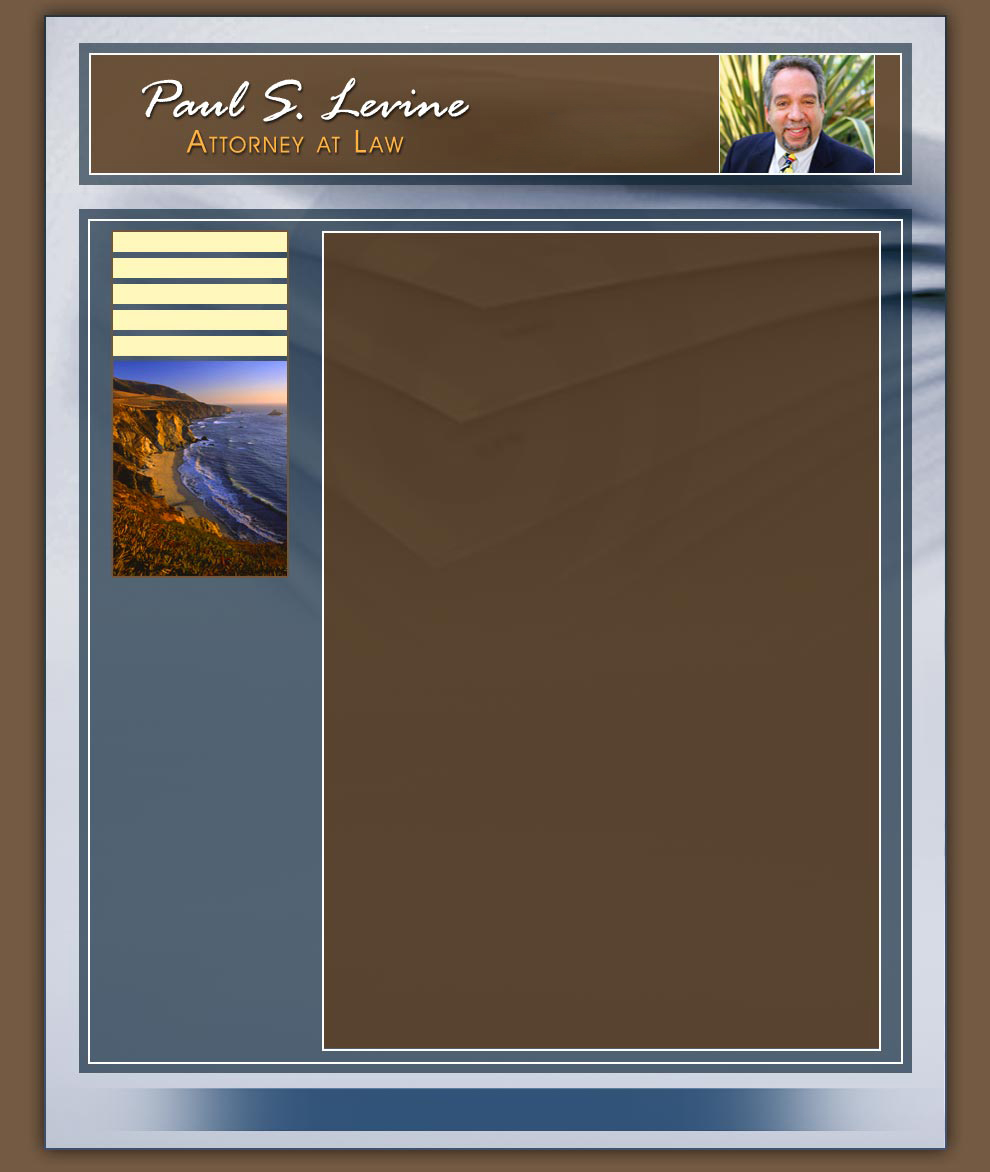 Mr. Levine is married and lives in Venice with his wife, Loren Grossman (also a lawyer), and their “labrawawa” dog Karma (age indeterminate). His two sons Max (age 32) and Jacob (age 30) have flown the coop, and the nest is now empty. 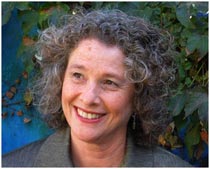 In 1992, Levine established his solo entertainment law practice, first in Santa Monica, then in Venice, California, where he is inspired by the creativity of the surrounding arts and entertainment community. Seeking to expand the range of services he could offer his clients to include the representation of books, Levine opened (and recently expanded) The Paul S. Levine Literary Agency in 1996.

Levine provides a wide variety of entertainment legal services, including litigation and transactions (legal contracts), priding himself on serving his clients by interpreting complex legal concepts into understandable English. He especially enjoys the satisfaction of crafting the legal contracts that stand behind any major motion picture or socially important independent film, and then seeing âLegal Services by Paul S. Levineâ in the credits.

Levine enjoys teaching and lecturing on writing and entertainment law at writersâ conferences across the country. For over two (2) decades he has taught one-day classes at the UCLA Extension Writersâ Program on the legal and business aspects of book publishing and writing for motion pictures and television, including âThe Legal and Business Aspects of Writing for Film and Televisionâ and âThe Fiction and Nonfiction Writersâ Guide to Getting Published.â Two years ago, he started as an Adjunct Professor of Law, teaching “Entertainment Law In Practice”, at USC School of Law, the school he graduated from forty (40) years ago. 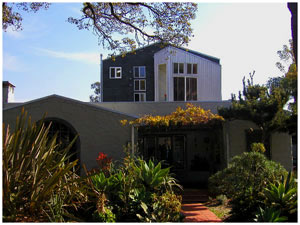